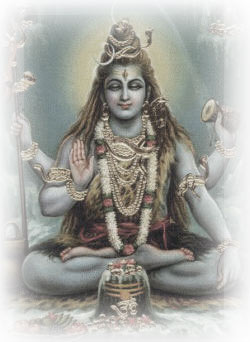 The Indian philosophy has its roots in the Vedic period.  The great Rishis, settled in the peaceful, invigorating environment of the forests, meditated over the fundamental questions of existence.  What is the world? If it’s a creation, what are its constituents? Who is the creator? What is life? What is ‘truth’? What is ‘the nature of reality’?

What was revealed to them was expressed in hymns. With the passage of time, the systematized collection of these hymns constituted the Vedas and the Upanishads.

The four basic ends (purusharthas) of human life, as recognized by the Indian tradition, are as follows:

The following video is a good introduction to Indian philosophy, however the instructor may be difficult for native American English speakers to understand.  We recommend that you use the CC feature for the video to read along with him.